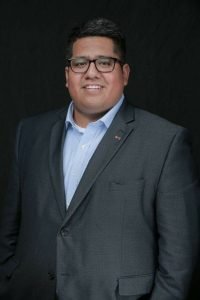 Hugo Nicolas was born in Mexico Veracruz, he grew up in Salem Oregon and attended the University of Oregon for 3 years where he was a Wayne Morse Scholar, He is very involved in advocating for DREAMers and Immigration reform at the state and national level as he is a DACA recipient. He recently got married and decided to move closer to his wife’s hometown Seattle. He currently is a Manager for The Keybank Downtown Tacoma Branch. He is looking forward to being more involved in the community and explore Washington.